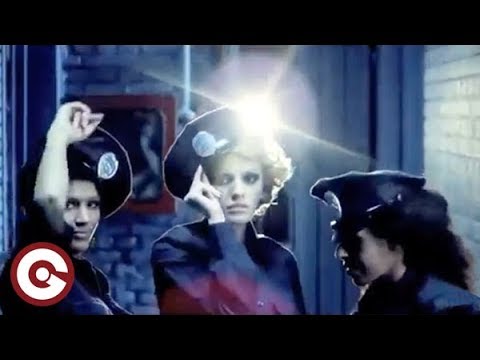 Alexandra Stan was born in Constanta on June 10 th, 1989, a Romanian city that has given many international musicians. She graduated Traian High school and she is currently is a student at the Faculty of Management, University ‘Andrei Saguna’.

Discovering her talent for music since childhood, from age 3 , her talent was recognized talent also by others, family and friends, from whom she received full support since the beginning. Alexandra took part of a lot of competitions, even the music festival ‘Mamaia”, where she impressed the audience with her versatile voice.

But the most important moment in her artistic career took place in 2009 when she met Marcel Prodan and Andrew Nemirschi, Maan Studio, who have recognized Alexandra’s talent and brought her to their team. Since then, Alexandra has become their muse and together they made songs with a huge impact on the public since her debut.

‘When I’ve met the guys I knew we’ll make a great team. I wouldn’t be able to sing for an audience without their help and I thank them for that. “, says Alexandra.

The first songs, ‘Show me the way’ and ‘Lollipop’, confirmed that the project is carried out successfully. Immediately after its inception she was invited to participate on Tv Shows and her song was broadcasted on radio.

The young singer has lots concerts throughout the country; her increasing popularity was confirmed also by YouTube where the video for ‘Lollipop’ reached almost 3 million views! In addition to that, the “Lollipop” single was licensed all over the world, in countries like UK, Northern Ireland, the Republic of Ireland, the Channel Islands and the Isle of Man, USA, Canada, Czech Republic, Russia and CSI, Italy, France and Israel.
This autumn she released another single, “Mr Saxobeat”, a song that immediately draw the attention of bloggers all over the world and became one of the most viewed video on YouTube that week. “Mr Saxobeat” is also licensed worldwide.

Alexandra Stan has signed a contract with Media Pro Music, a collaboration that has put her among successful artists in Romania.