Demonstrative Pronouns: this, that, these, those 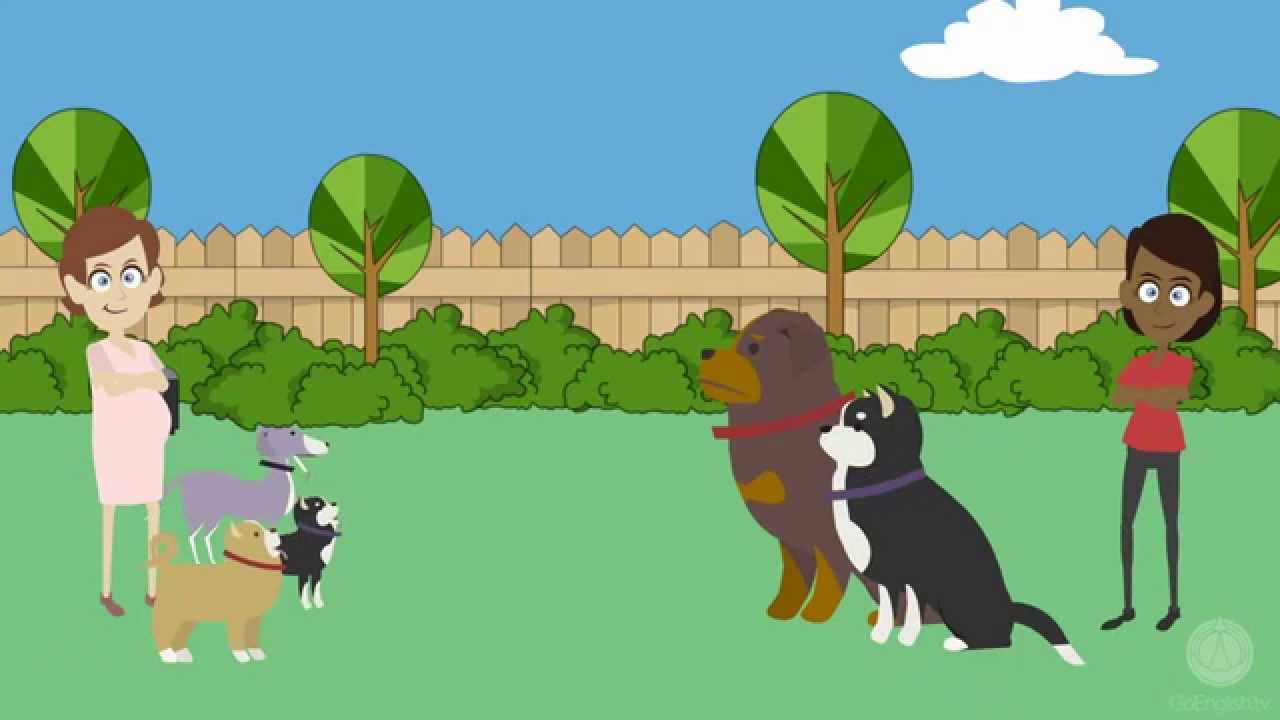 We use demonstrative pronouns to clarify which object, out of a group of similar objects, the speaker is referring to. For example, imagine Timmy is at the zoo with his family. At the orangutan exhibit, he attempts to point out which of the primates he finds to be the coolest. In this moment, he needs to use a demonstrative pronoun.

This (singular) and These (plural) ⇒ for objects in close proximity,

To continue the example with Timmy and the orangutans, let’s imagine Timmy wants to point out the orangutan which is right next to the glass where all the zoo visitors are standing. Timmy can say, This orangutan is the coolest out of all of them.

Now, let’s imagine that Timmy’s favorite orangutan is very antisocial and is sitting towards the very back of the exhibit, as far away from the glass as possible. Timmy might say, Look Mom! That orangutan all the way in the back is definitely the coolest out of all the orangutans.

Let’s imagine that Timmy’s friend, Bobby, is at the same zoo at the aviary exhibit. He wants to point out to his family which is his favorite group of birds. Near Bobby and his family is a group of cockatiels; farther away is a group of flamencos. Let’s imagine that Bobby’s parents have asked him to point out which type of bird is smaller than the other. Bobby should say, These birds are smaller than those birds. These would refer to the cockatiels, since they are closer, while those would refer to the flamencos, since they are farther away and Bobby will have answered his parents’ question correctly.