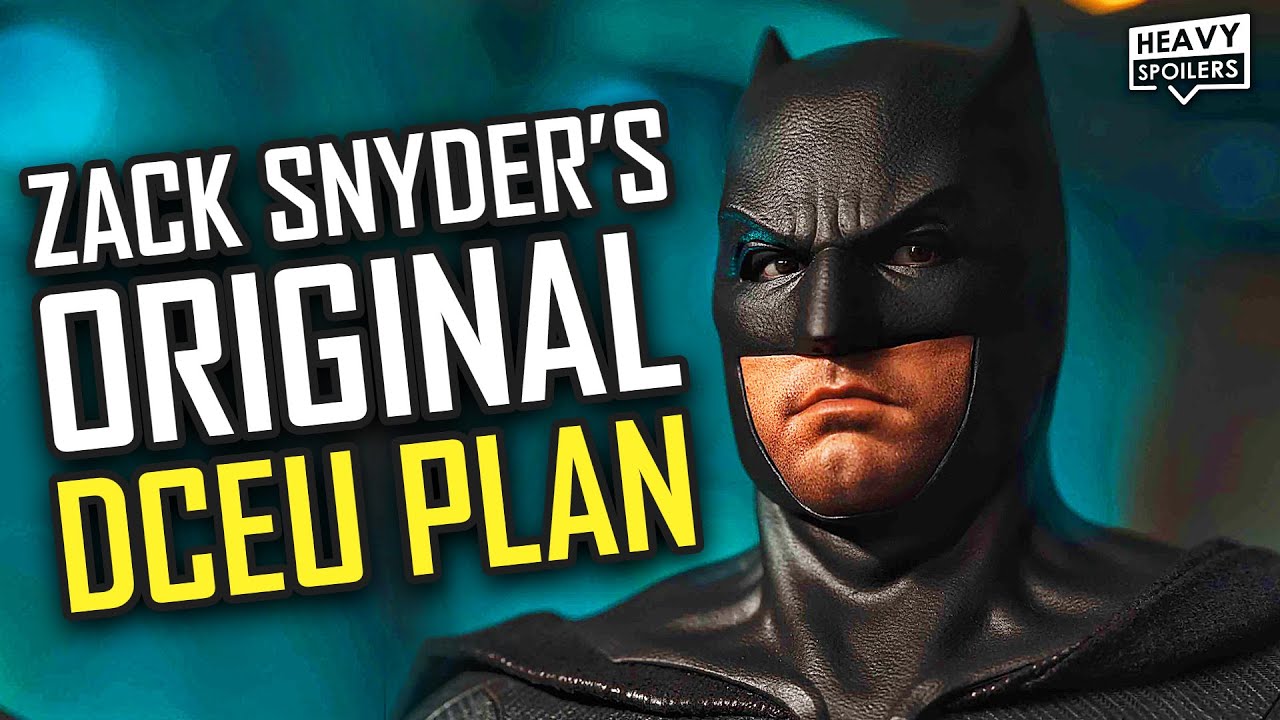 If you enjoyed this video then please subscribe to the channel

If You Want To Help Support The Channel So I Can Make More Videos Like This Please Donate Here:

Get some awesome Heavy Spoilers show clothes, phonecases and accessories at –

Join our Discord Community at –

Ok so the first film as we know is Man Of Steel.

This set up Krypton as a society that was pretty much run by Rehoboam from westworld. At birth people were bred for a role in society and they had been genetically accepted to fill this predetermined position.

Upon the planet’s collapse Jor-El put the Codex in his son and also gave him free will which allowed him to be good or bad.

Pay attention to this because it comes up later but the whole idea of the codex allowing free will has big consequences down the line.

In the original plan of the film every Kryptonian was meant to be confirmed as being in a simulation body and that they completely lacked the ability to choose or differentiate from what the council of krypton had decided for them.

This element was dropped and certain aspects of Krypton were downplayed massively in the eventual release but as we know the movie showed Zod and Clark going head to head with the latter defeating him and the other Kryptonians.

He settled down with Lois, decided to be an example for the planet and they all lived happily ever after…well till the next movie.

Batman V Superman actually stuck very closely to the original way that we saw the film play out, however it also took some big differentiations.

Initially there was supposed to be big divisions amongst humanity over the Dark Knight and Man Of Steel. This led to them fighting in the middle of the film in which they almost killed each other.

This fight was reportedly removed from the final drafts and instead they only fought once at the end of the film. It was supposed to have Batman realising that he needed to discover a weakness for Supes as everything he threw at him just got destroyed.

Both did survive and in the cave Bruce had his Knightmare in which he saw his darkest fears come true. This was a world ruled by an evil superman that had turned to the dark side.

Barry had torn through space and time to warn him of this and the Anti-Life equatation which made him realise that he had to kill Superman.

Superman was always going to die fighting against Doomsday and the film was still going to end with his resurrection being teased.

Jump to Justice League which, if you have even a passing interest in this stuff then yeah, you know it was meant to be quite a different film.

We still haven’t had a release of the Snyder Cut but the film that we did get did feel like it was a course correction at the time that steered massively from intended direction.

Maybe Warner Bros had their own Knightmare scene.

Anyway it’s a shame because what Snyder had sounded like it was really going to be something special.